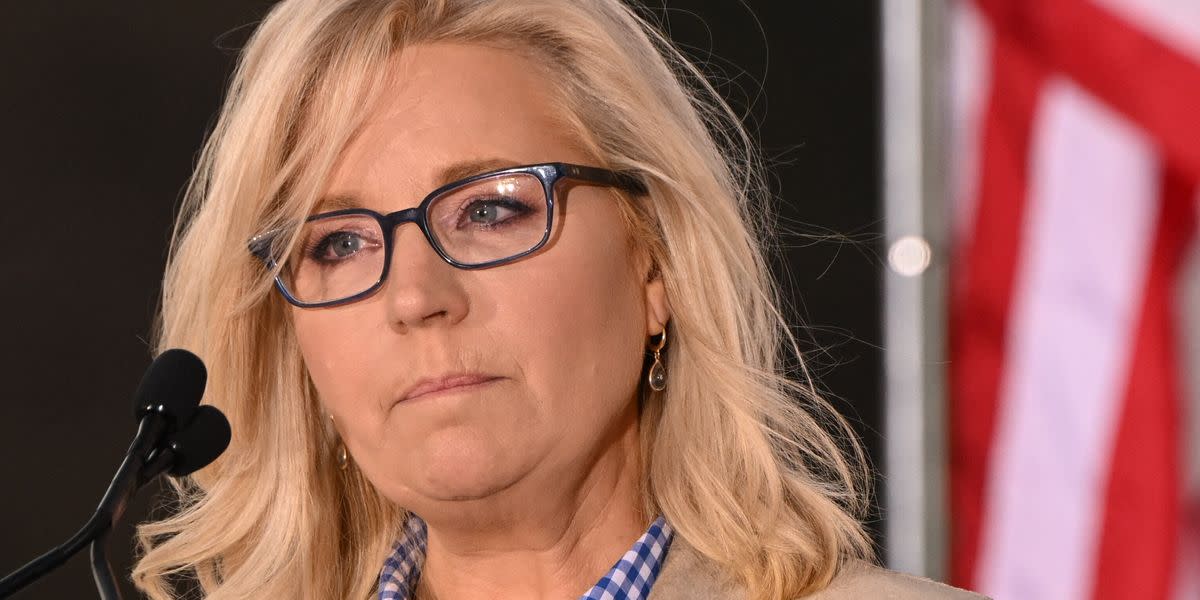 Consultant Liz Cheney (R-Wyo) on Tuesday criticized Senator Ted Cruz (R-Texas) for his lack of rules, calling him a “chameleon who will say anything at any time.”

Though it wasn’t instantly clear what prompted Cheney to tweet, the sharp rebuke got here after the emergency for a Twitter video displaying Cruz attacking the FBI over its investigation of former President Donald Trump and its dealing with of labeled materials. Within the video, which was recorded at a Georgia marketing campaign occasion over the weekend, Cruz requires a “complete housecleaning” on the FBI and calls the company’s search into Trump’s Florida property a “horrific abuse of power.”

Cruz responded to Cheney with a dismissive tweet afterward Tuesday.

FBI brokers searched Trump’s property in Mar-a-Lago earlier this month and eliminated packing containers of paperwork, a few of which had been labeled as prime secret and handled secrets and techniques that if disclosed publicly may trigger “extremely serious” hurt to the pursuits of United States, in line with the Division of Justice. The federal government had been in search of the paperwork for months, however the former president refused at hand them over.

Republicans escalated their assaults towards the FBI within the days after the inspection, with some Republican lawmakers calling for a halt to funding for the company. One GOP candidate even joked that Legal professional Common Merrick Garland “maybe he should be executed.” This speech sparked a wave of threats towards legislation enforcement authorities.

President Joe Biden, talking at an occasion in Pennsylvania on Tuesday, denounced the assaults towards the FBI as “disgusting.”

“It is disgusting to see the new attacks on the FBI. It threatens the lives of law enforcement and their families just to enforce the law and do their job,” Biden mentioned.

This text initially appeared on HuffPost and has been up to date.